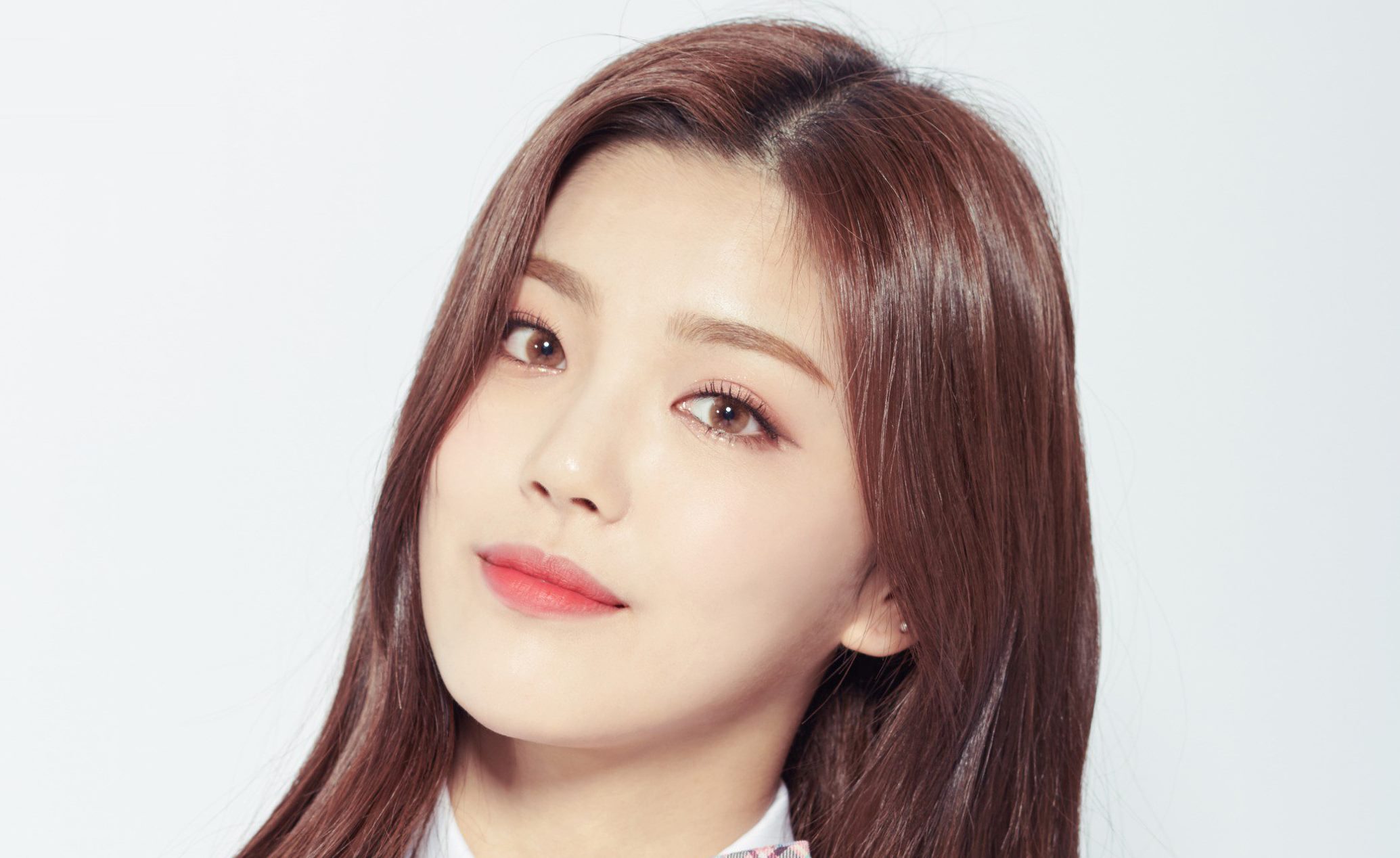 Who are they? Please take a sit and read some following writings below.

Before getting the date of debut and become the CF actress, Yujin was a well-known ad. She moved from ads –who starred many kinds of the commercials to the music videos. After the tiring trainings, Yujin made the first video for MVs. Then, Yujin today is prepared to face the debut on the Produce 48 as soon as possible. She will be the idol as her dream.

Ricky is one of the handsome idols that has many fans in the world. The most prominent highlight of him is in the pre-debut when he became the character inside the Human Dream music video by Seo Taiji. Before the debut, Ricky was known as a child actor. Seeing the Kmazing idol here, we may see that Ricky was born to be an actor!

Another Kmazing idol that was well-known before the debut is Vernon. He was a special idol and became a professional idol when attending the “Show Me the Money” program. Well, before becoming an idol, Vernon was known as the child actor, singer and a model. The facts show that actually Vernon has high talents about entertainment.

That is all about the Korean idols that were well-known before the debut. Of course, many other Kmazing idols have the same positions but we may see the three idols as an example.